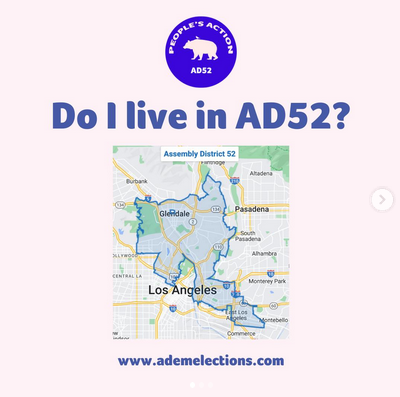 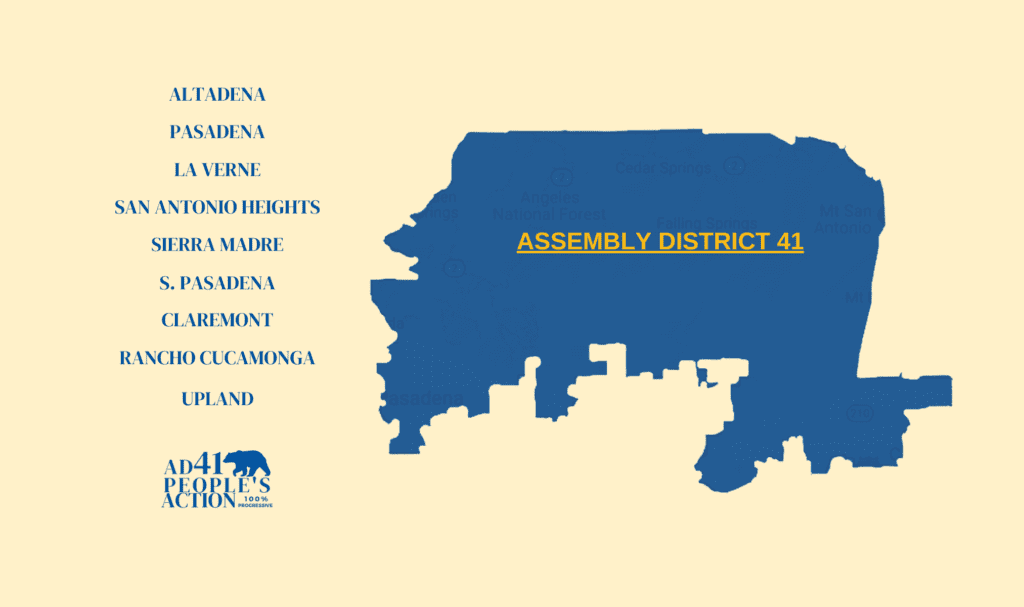 https://www.ad41peoplesaction.org/ PANA members engage in Assembly Delegate representative elections in an attempt to influence the California Democratic Party leadership composition, rules and platform, every two years. These delegates vote on Party legislative positions and who and what gets Party endorsements at the state level for the platform. Two-thirds of the CA Democratic Party votes are […]