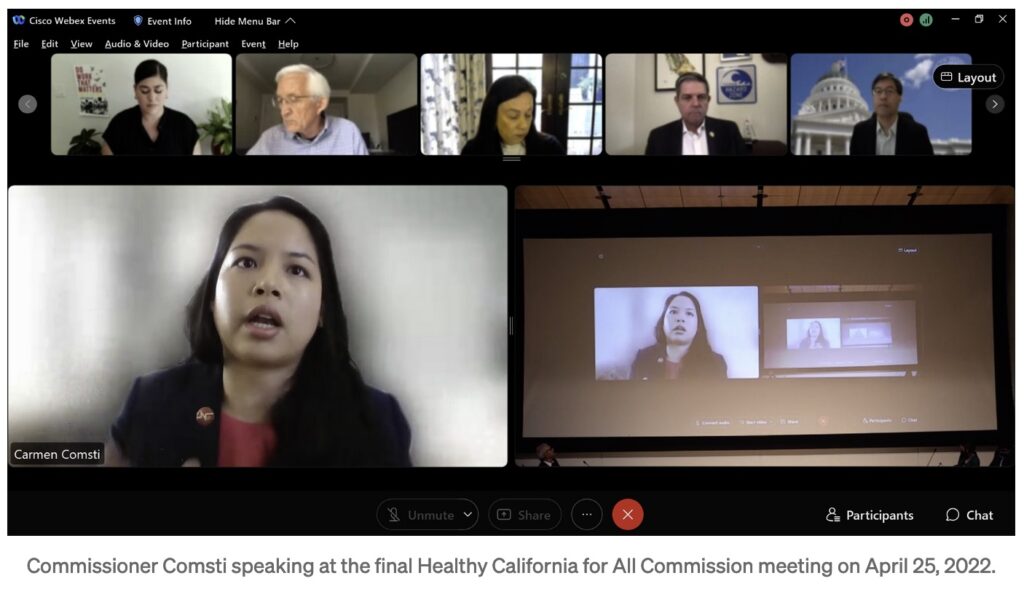 The ‘invisible’ targets of hatred and hardship: Lower-income Asian Americans the focus of new COVID-19 study

The ‘invisible’ targets of hatred and hardship: Lower-income Asian Americans the focus of new COVID-19 study Boston GlobeKay LazarApril 20, 2022 “Those in Chinatown or the working communities in Malden and Quincy are often invisible,” said Carolyn Wong, a political scientist at the Institute for Asian American Studies at UMass. Wong said she embarked on […] 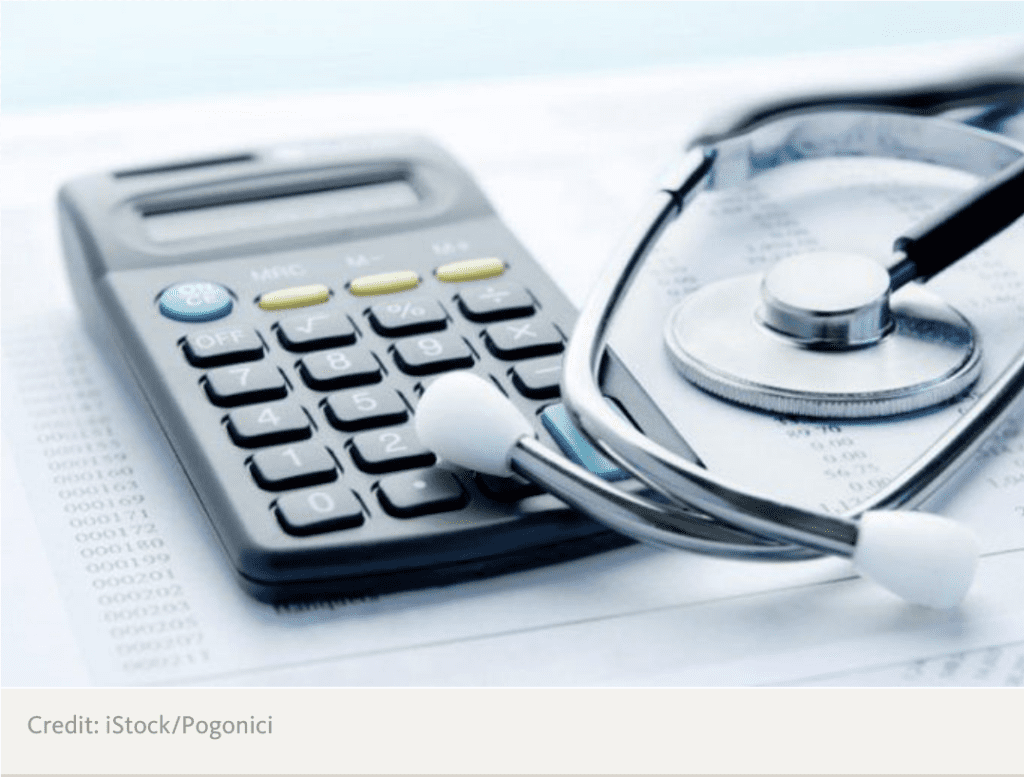 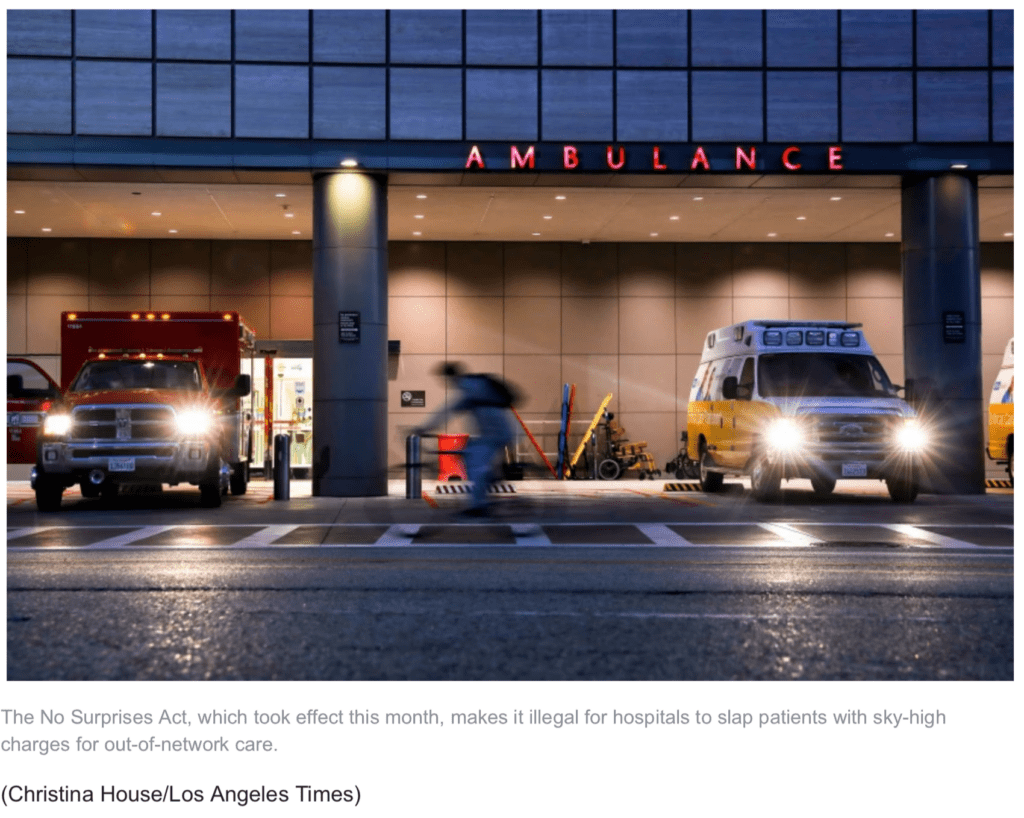 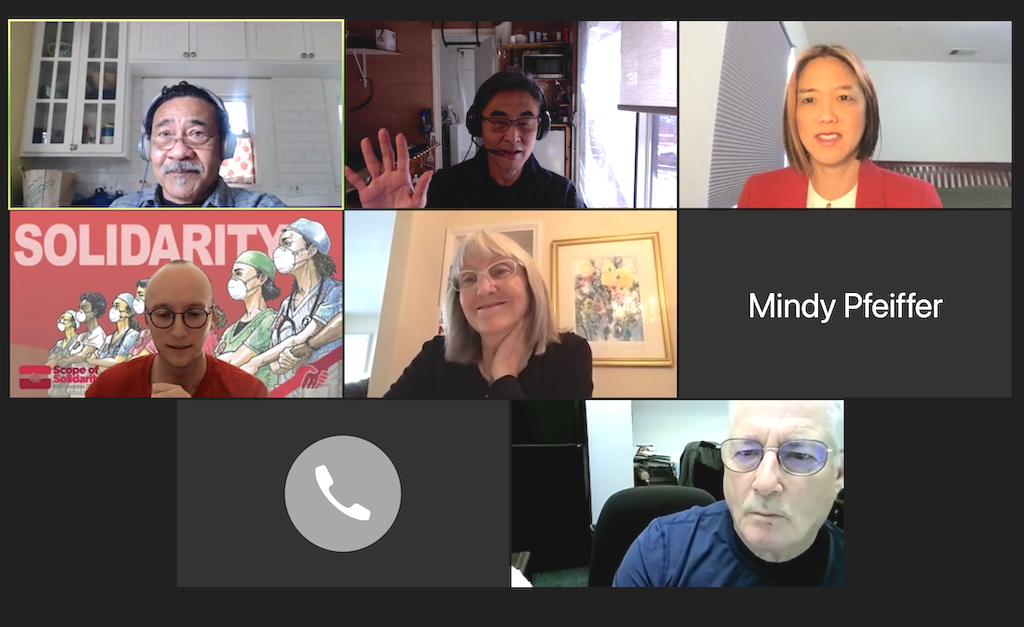 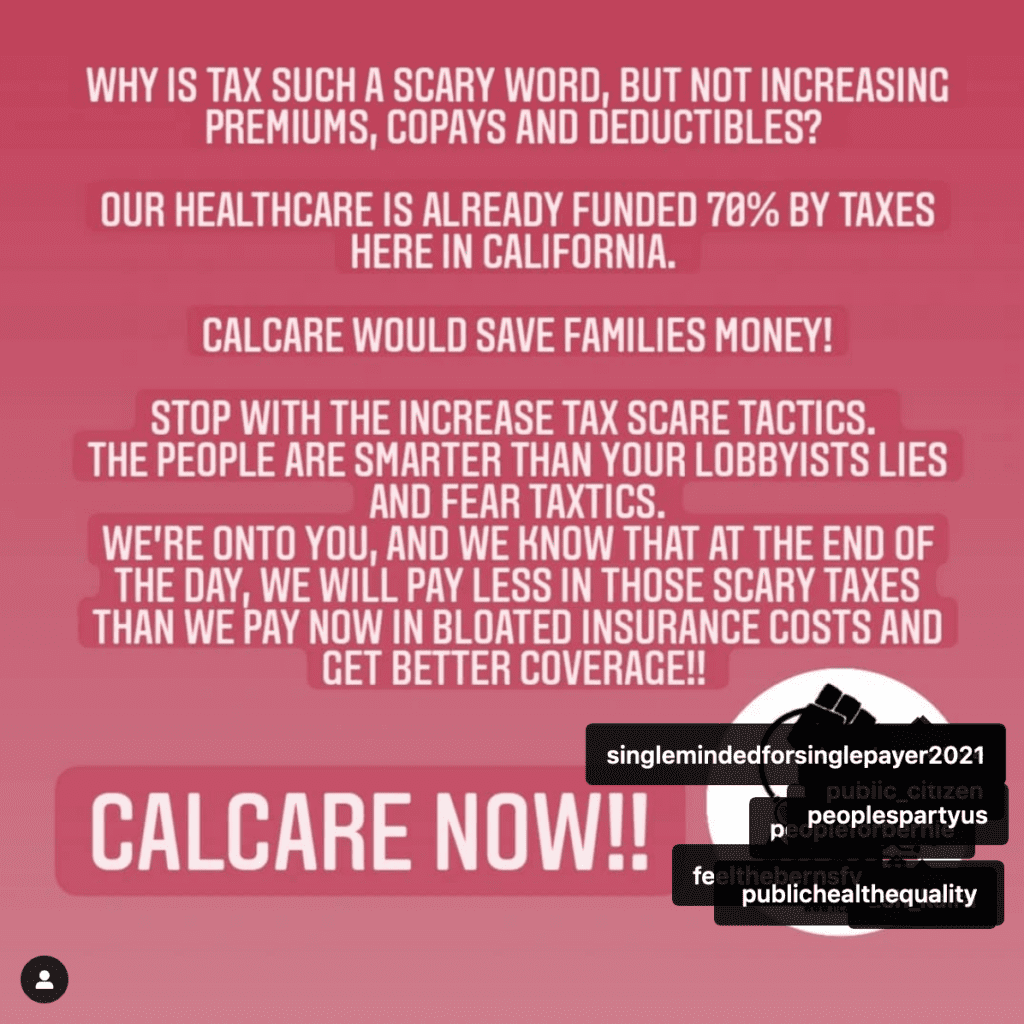 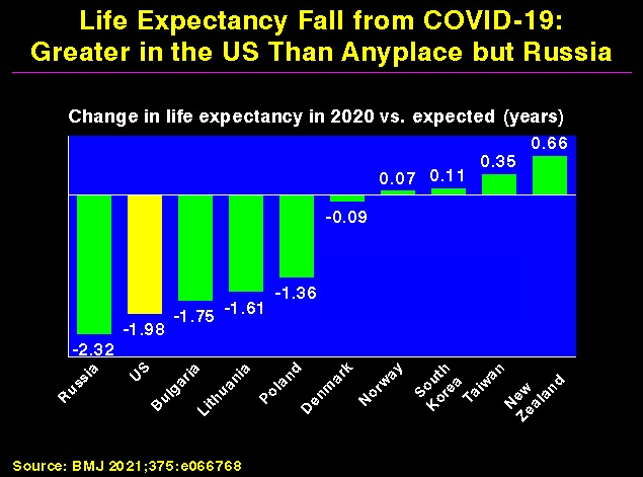