Formerly Asian and Pacific Islanders for Bernie Sanders, “API’s for Sanders” played a critical role in winning the vote in Congressional District 34 in Los Angeles during the Democratic Presidential Primaries of 2016 and made a big impact in many other areas of Southern CA as well. A new generation of activists was born and they united with older Asian American activists around a National Progressive Platform. Following the work of the campaign, organizers agreed to continue working together to advance the Progressive Agenda on multiple fronts, adopting a new name on October 10, 2016: Progressive Asian Network for Action (PANA).

PANA seeks to mobilize and empower Asians in the U.S. through engaging in activities concerning peace, justice and equality. PANA is an independent, grassroots, multi-generational, all-volunteer organization that mobilizes Asian/Pacific Islanders and allies to advance the interests of the 99%.

Building Grassroots Power Through
Fighting to Win the Progressive Agenda 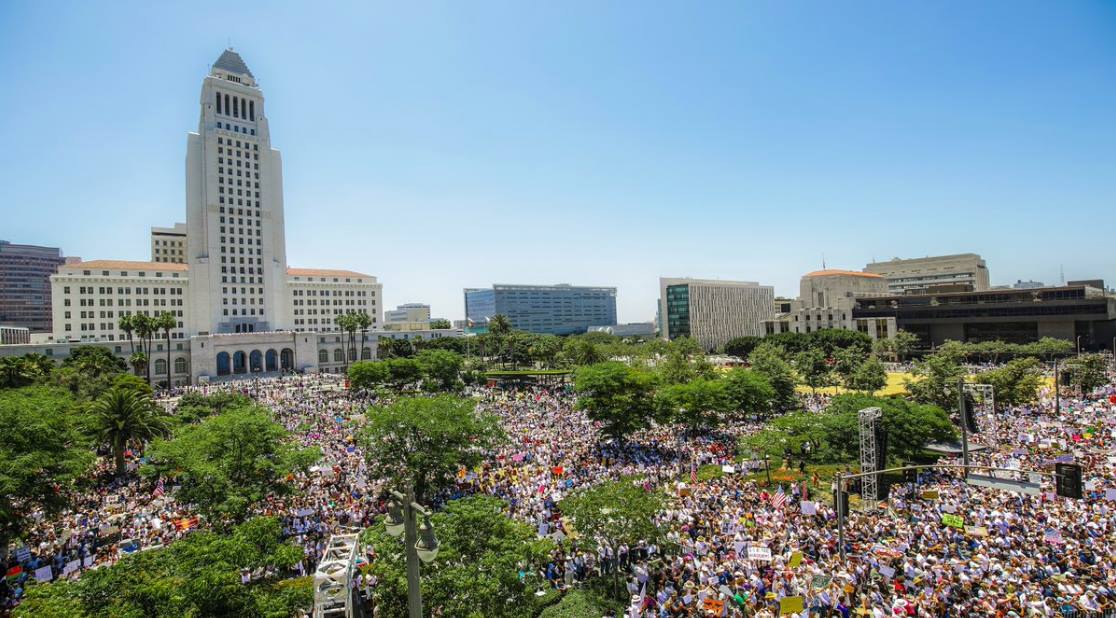